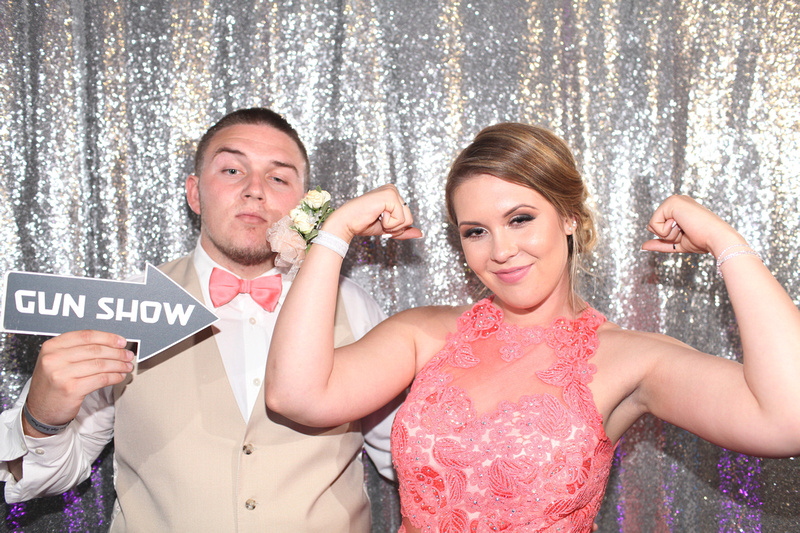 What Your Photo Says About Your Personality 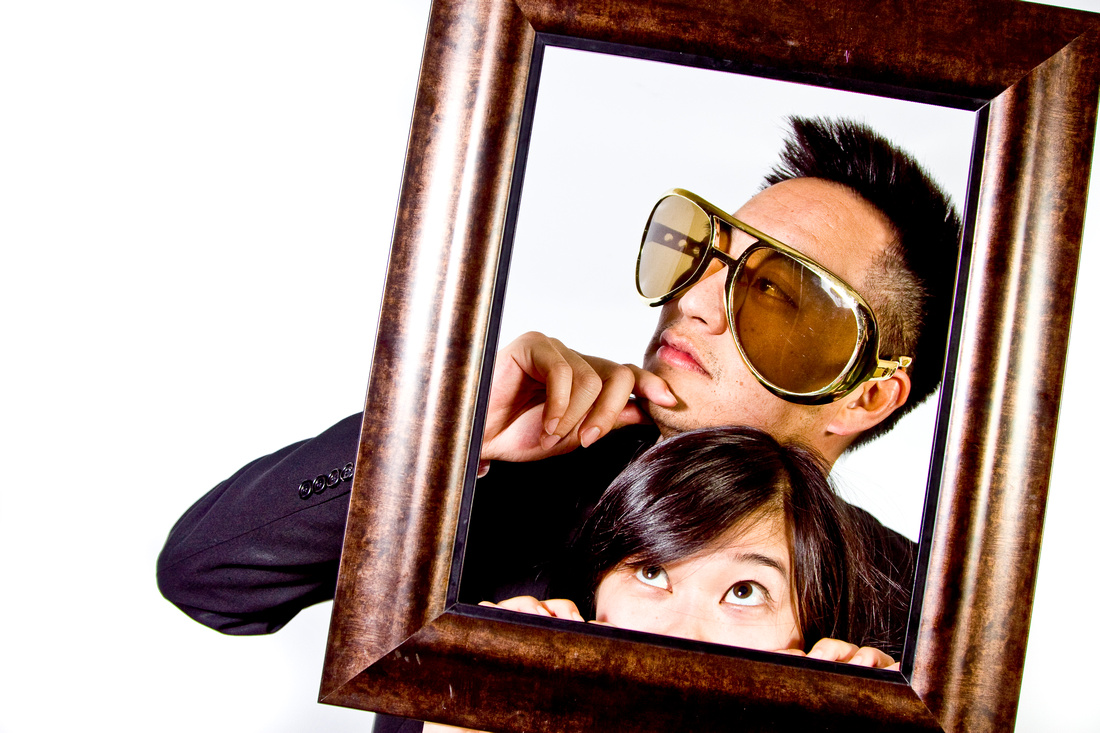 You can bet the girl with her tongue sticking out or making the kissy face is concerned with their appearance. But beyond this obvious stereotype we can learn a lot of someone’s personality and who they are by a simple glimpse of a photo.

A huge body of research shows that humans have a weird ability to assess each other's personalities from only the quickest glimpses (that's one of the reasons first impressions are so important and so lasting). And a new study reveals we don't even have to meet someone in person to do it. A quick glance at Facebook, photo booth photo, will often suffice.

Turns out just a quick glance at your Twitter pic is enough for someone to rate you fairly accurately on many of these dimensions, a new study highlighted by PsyBlog suggests. Here's what the researchers discovered when they compared a scientific analysis of thousands of participants' personalities to their social media profile pictures:

Conscientiousness: "More conscientious people used pictures that were more natural, colorful and bright. They expressed the most emotions of all the different personality types," explains PsyBlog.

Openness: Awesome pics tended to belong to those high in openness. The pictures had more contrast and were generally more artistic or unusual. If the face takes up more of the frame than usual that's also a good sign of openness.

Neuroticism: A simple photo with little color is a sign of high neuroticism. "People higher in neuroticism... were more likely to show a blank expression or even to be hiding their face," PsyBlog adds.

Agreeableness: Nice people aren't the best photographers it turns out. "Highly agreeable people post relatively poor pictures of themselves...but they are probably smiling, and the pictures are bright and lively," the research showed.

Do you think you can often get a good initial sense of someone's personality just from a profile pic? And if so, do these findings match your personal observations?

To view the entire article What Your Profile Picture Says About Your Personality, According to Science 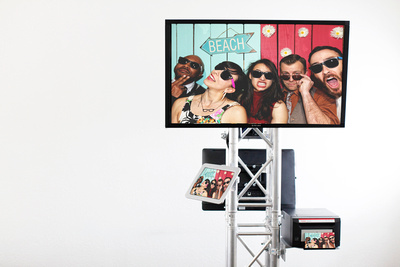